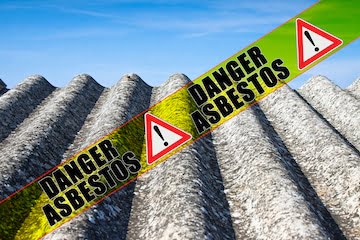 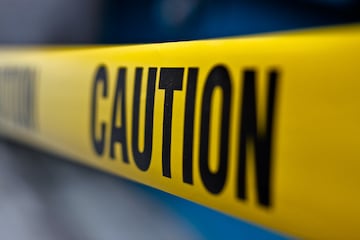 What are the asbestos regulations?

CAR12 is the common abbreviation of the Control of Asbestos Regulations 2012 which govern day-to-day safe working practice anywhere asbestos could be present. CAR12 puts responsibilities on the duty-holder, employers and employees. The duty holder for asbestos is the building owner or the organisation who has responsibility for the building eg, facility manager. Often the duty-holder and employer are the same but this is not always the case. To understand in more detail the responsibility of each group click HERE.

Asbestos is a mineral found in nature that had many beneficial properties as a building material, like fire resistance and insulation. There are 3 types of asbestos often known as white, brown and blue due the colour and each used in different products for centuries right up until 1999 when the use of all asbestos types was banned in the UK. However it is still mined and used as a building material in many developing countries.

Why is asbestos dangerous?

As early as the 1930s dangers associated with asbestos had emerged. Shipbuilders inhaling asbestos, that was used for insulation, found they had trouble breathing, this was due to their lungs being scarred.

At this point there were no controls on asbestos use and the war in the 40s required manufacturing speed took precedence over employee safety. Over time breathing difficulty would turn even more serious for many workers as lung cancer resulted and mesothelioma which is a relatively rare cancer of the thin membranes that line the chest and abdomen.

One of the most dangerous aspects of asbestos is that it’s fibrous, meaning that when it’s broken up, miniscule fragments of the material are thrown up. When these are breathed deeply into the lung, the fibres can lodge themselves in your bronchial passage, causing severe irritation to the sensitive lining of the lungs. The longer you work with asbestos, the higher the risks. However, any exposure to asbestos carries some risk and even low risk exposures are to be avoided as the nature of asbestos means that the risks will accumulate over time.

Smokers are also at greater risk of contracting asbestos related diseases. Because asbestos was used as a material in homes and buildings between 1940s and 1999 people may be exposed to asbestos in their workplace, their communities, or their homes. If products containing asbestos are disturbed, tiny asbestos fibres can are released into the air.

When asbestos fibres are breathed in, they may get trapped in the lungs and remain there for a long time. Over time, these fibres can accumulate and cause scarring and inflammation, which can affect breathing and lead to serious health problems. Over the years many different products had asbestos in them.

Collectively they are know as Asbestos Containing Materials or ACMs for short. Examples of products containing asbestos are cement sheeting, insulation boards, floor tiles and there are hundreds more. Not all these materials pose the same risk or danger to staff. The risk depends on the TYPE of asbestos and the materials FRIABILITY.

The more friable the ACM is, the more easily it crumbles, flakes and breaks up. This then releases the fibres into the air where they can be breathed in and enter the lungs. It is important to understand friability when assessing the levels of danger posed by different materials 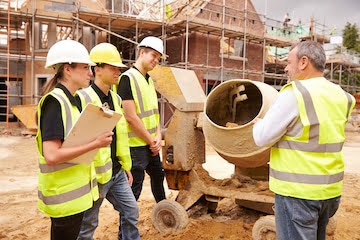 What asbestos course do I need?

CAR12 outline what training employers must ensure staff have depending on their duties there are 3 levels of asbestos training. These are;

So who is each course for and what does it cover?

CAT A Asbestos Awareness training is the course that employers must provide to any staff who MIGHT be exposed to asbestos at work. So this is for anyone working in buildings that may contain asbestos.  This course is NOT for those working with asbestos.

The goal of CAT A training is to ensure that should staff accidently come across asbestos they know not to disturb it and get experts to remove. AND if asbestos is accidentally disturbed staff know it is unsafe and so should leave the area as soon as possible.

CAT A Asbestos Awareness training can be completed entirely only and takes around 90 minutes.

CAT B non-licensed asbestos training takes around 1 day to complete in a classroom environment.

CAT C Licensed Asbestos training is really for those job it is to remove asbestos. Higher risk asbestos materials must only be removed by staff who have passed a CAT C Asbestos course. It is recommended that some element of refresher training should be provided each year. 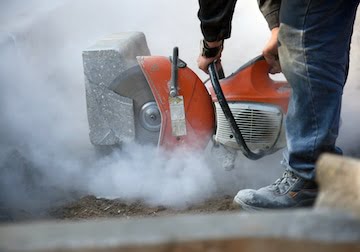 Where is asbestos found?

Some of the most common places you will find asbestos in buildings include:

If you wish to know more see our article on Where is Asbestos Found.