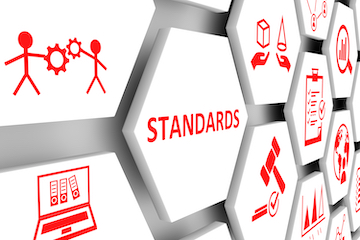 This article details the main section of the UK health and safety at work act (The Act or HSE Act for short).  You can read the full Act here – https://www.legislation.gov.uk/ukpga/1974/37/contents

The health and Safety at Work Act 1974 is the predominant legislation in the field of health & safety in the UK.  This Act established the duties and obligations of both employers and employees in this particular area.

For background, Acts are passed by Parliament and are often written vaguely on purpose, leaving courts to determine the exact meaning.  For example a key phrase in the act is ‘so far as reasonably practicable’.  This refers to the efforts employers must take.  But what does this actually mean?

So over time Regulations are written giving more details about how to comply with the Act.  Regulations are subsidiary or secondary legislation created by committees below parliament.  They do not need passed by parliament but still carry the force of law.

The health and safety at work act has many subsidiary regulations.  For example; 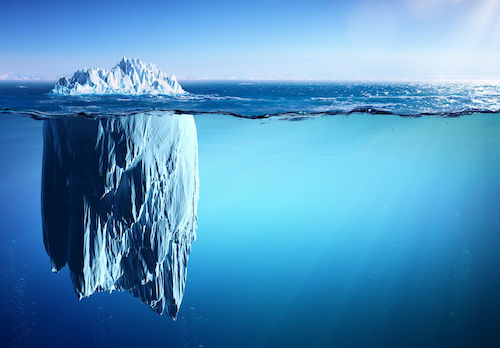 OBJECTIVES OF THE HSE ACT

Firstly, the main objectives of the health and safety at work act are to;

The over reaching concept of the act can be seen to encourage both individuals and parties in the workplace to consult, inform and advise each other of risks and concerns in the field of health and safety.

WHO DOES THE ACT APPLY TO?

Duties are imposed both on ALL individuals and employing organisations.

The Act applies to all work activity and situations.  It imposes duties on everyone concerned with work and workplace activities.  This includes: employers, the self-employed and employees; manufacturers, designers and suppliers; and people in control of premises.

So, lets detail the key sections of the health and safety at work act

Section 2 | General duties of employers to their employees

This section defines the efforts or resources employers must deploy to keep employees safe.  The Act states – “Every employer has to ensure, so far as is reasonably practicable, the health, safety and welfare at work of all his employees.” This is known as the ‘general duty’.

The Act expands on this general duty by requiring employers to ensure;

This section defines what employers must do to keep the general public and contractors safe from their activities.  The Act states “Every employer has a duty to conduct his undertaking in such a way as to ensure, so far as is reasonably practicable, that persons not in his employment, who may be affected, are not exposed to risks to their health and safety.”

As mentioned The Act is written in broad language.  Courts refine the meaning.  A 1994 case helped show employers how far their duties extent to contractor organisations under Section 3 of The Act.

Associated Octel Ltd maintained its plant and equipment during factory shutdown each year. In 1990, this work was carried out by Resin Glass Products (RGP) Ltd as contractors. An employee of RGP cleaning the inside of a tank was badly burned because of an explosion inside the tank.

The appeal was dismissed. The word “undertaking” means “business” or “enterprise” and this activity was clearly part of Associated Octel’s ‘undertaking’ as the tank was part of their plant and the work formed part of their planned maintenance programme.

The court deemed that associated Octel should have specified the necessary requirements for avoiding risks to health and safety.

Section 4 | Duty of person in control of premises

Section 4 of the health and safety at work act outlines the duties of organisations to keep premises they own safe.

The Act states, “Any person who has, to any extent control of…

…has a duty to take all reasonable measures to ensure that all are safe and without risks to the health of both employees and non-employees.”

This duty overlaps with the general duties of sections 2 and 3.   The aim with section 4 is to place a duty on whoever has the power to remedy a particular source of hazard if its not clearly an employer or contractor. 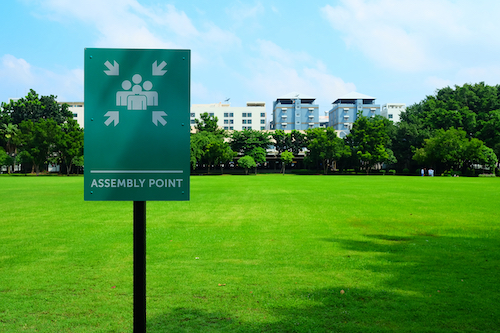 Section 6 extents responsibilities for safe beyond employers and to any organisation that supplies equipment.  The Act states “Any person, who designs, manufactures, imports, or supplies any article or substance for use at work has duties to ensure, so far as is reasonably practicable:

So Section 6 requires directors and installers to ensure that nothing about equipment or structures intended for work is erected or installed makes it unsafe or a risk to health when properly used. 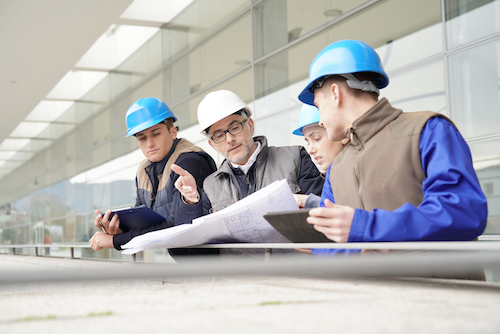 Section 7 defines the duties of employees for health and safety.  The Act states “Every employee has the following two duties while at work

Section 8 | Duty not to Interfere

Section 8 stands to reason but still must be written.  It requires the nobody misuse safety equipment.  The Act states “Duty to not interfere with or misuse anything provided in the interests of health, safety or welfare

No person shall intentionally or recklessly interfere with or misuse anything provided in the interests of health, safety or welfare whether for the protection of employees or other persons.”

This duty applies to all people, including children, be they at work or members of the public.

Section 36 | Offences Due to Fault of another Person

Section 36 has the effect of moving responsibly up the chain of command.  The Act states “If person ‘A’ commits an offence because of an act or default of person ‘B’, then person ‘B’ may also be charged and convicted of the offence as well as, or instead of person ‘A’.”

Effectively this means managers can be found responsible for the offences of subordinates.

This section also allows Crown servants, such as civil servants, to be prosecuted even though the Crown as employer is immune from prosecution.

Lockwood, an occupational hygienist, was successfully prosecuted under section 36 for failing to carry out a proper assessment of workers’ exposure to hazardous dust at a woodworking factory.

The woodworking company was also prosecuted under section 2. The court held that the company had not selected the best occupational hygienist for its needs. “… when relevant competencies are absent, it shows in the end result.”

Section 37 | Offences by a Body Corporate

Section 37 has the effect of extending responsibility to the top of organisations.  The Act states “Where an offence committed by a body corporate is proved to have been committed with the consent, connivance, or neglect of any director, manager, secretary or similar officer, the director may also be charged and convicted of the offence.”

Anglia Lead Ltd and its director have been fined after workers were exposed to high levels of lead at its factory in Norfolk. Staff suffered the exposure as they cast molten lead into lead sheeting.

Anglia Lead Ltd had numerous health and safety failings. The HSE investigation found that the company and its director had:

The company appeared at Norwich Magistrates’ Court and admitted failing to ensure the health and safety of its workers, breaching Section 2(1) of the Health and Safety at Work Act.  Director Carlton Edwards admitted committing the same offence in his capacity as a company director. 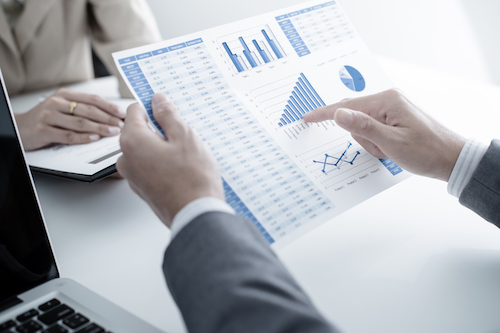 Section 40 | Onus of proving limits of what is practicable etc.

This section is what leads to the documentation of risk assessments, training and other health and safety actions.  Because this provide employers with evidence to support this innocence.  It is know as the due diligence defence.

You now the key sections and responsibilities of The health and safety at work act.  If you wish to learn more you can undertake our short Health & Safety for Managers course.